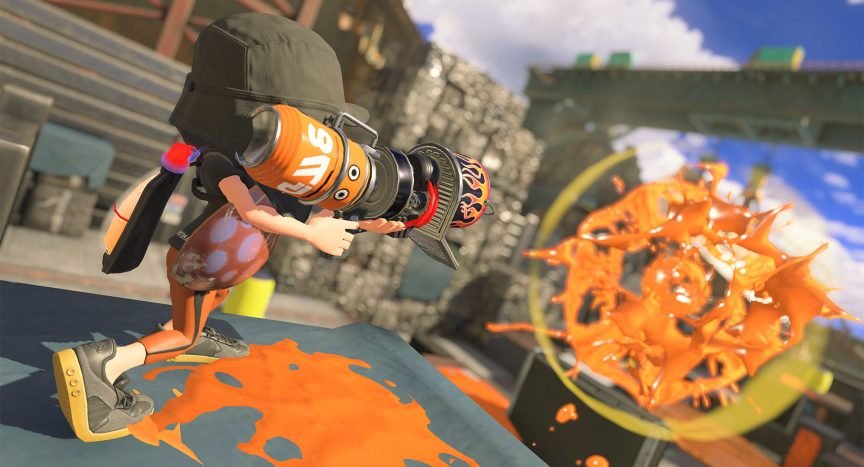 This update focuses on adding data and new features relating to Chill Season 2022, adjustments to battles and Salmon Run, and changes to Tricolor Battles.

For battles, besides an adjustment to reducing attack frequency for the battle style of repeatedly firing Tenta Missiles from afar, we also focused on updates to increase some weapons’ ease of use.

For Salmon Run, in addition to lowering the Big Shot’s attack frequency and giving players more chance to damage it by lowering its movement speed, we implemented changes to improve factors that made some special weapons difficult to use.

For Splatfests, as announced in the previous update, we made significant changes to the Tricolor Battle mode.

In addition to this are various added features and improvements large and small and bug fixes.

Our next update is planned for the middle of Chill Season 2022 and should focus on balance adjustments upon analysis of data from the newly added weapons.

Deactivate the Youzify Membership System to use the theme's login form ici.